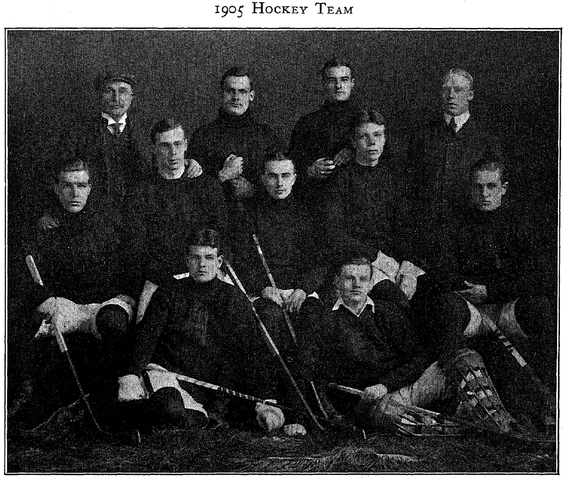 Sourced from The H Book of Harvard Athletics 1852–1922. Credited to Unknown.