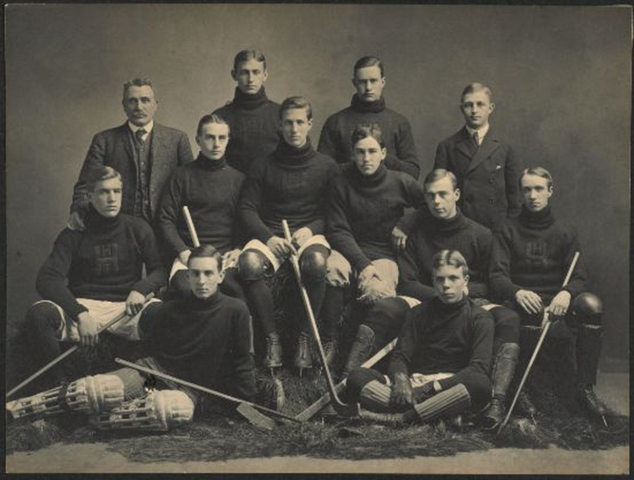 In 1903 Alfred Winsor became the team's first official head coach. The team previously used captains in a player-coach role, including Winsor who served as the Crimson's captain from 1901-1902.