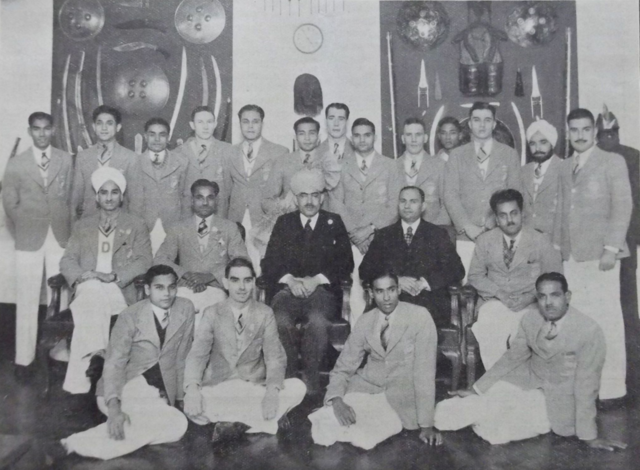 Sourced from The Hockey Museum - facebook.com.