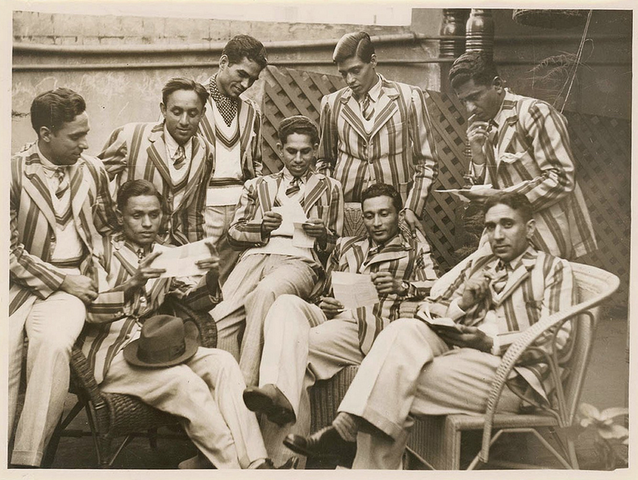 The tour was sponsored by the Nawab of Manavadar, who was himself a player of note.