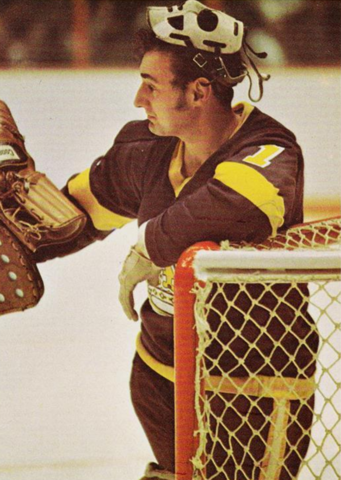 Edwards got his 1st NHL victory playing for the Los Angeles Kings on October 10, 1971 vs the Vancouver Canucks at the Pacific Coliseum in a 4-3 Kings win.

Edwards got his 1st NHL shutout vs the Philadelphia Flyers on October 21, 1971 at The Spectrum in a 7-0 Kings win.