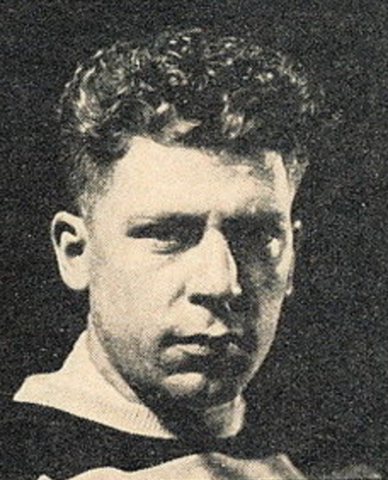 Doran then signed with the Can-Am Quebec Beavers for the 1933-34 season, but played most of the season with the NHL New York Americans, scoring 1 goal and 4 assists in 39 games.

Doran would then play the next 2 seasons with Cleveland Falcons, Quebec Beavers, Springfield Indians, and the Providence Reds, before rejoining the Americans in late 1935, where he appeared in 25 games, scoring four goals and two assists. His last year in New York was 1936-37, when he suited up for 21 games, while also returning to the IAHL New Haven Eagles, and playing for the Pittsburgh Hornets.

The next fall he had joined the Detroit Red Wings and played there for seven games, also splitting this season with the IAHL Hornets and Eagles.

Doran's ifnal six games in the NHL were with the Montreal Canadiens during their 1939-40 campaign, recording three assists, and played out the remainder of the season with the Providence Reds.

Doran finished his pro Hockey career with the AHL Buffalo Bisons in 1940-41, scoring 2 goals and 16 assists in 42 games.