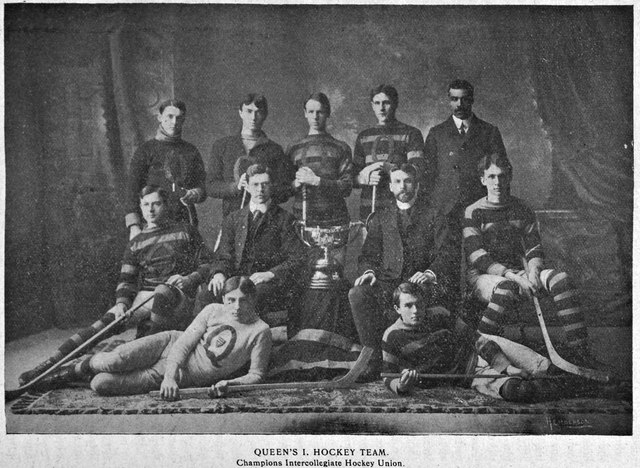 Sourced from Queen's College Journal, Vol. 31, no. 11. Credited to Henderson.