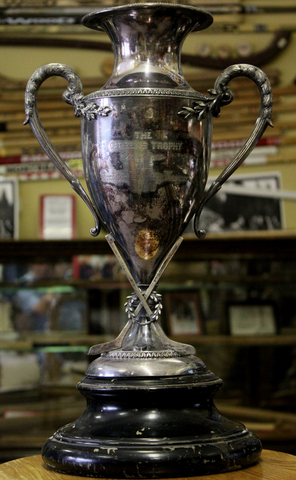 The Citizens Trophy was 1st presented in 1900 by the Windsor Hockey League.

You can now see this trophy in the Windsor Hockey Heritage Museum in Windsor, Nova Scotia