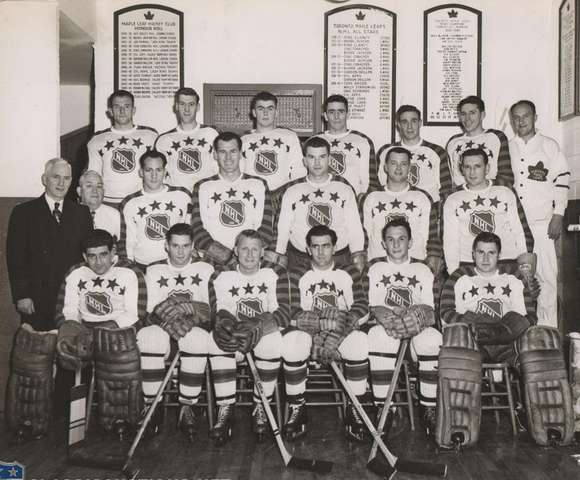 The 1951 game was held in somewhat of a sombre mood, as Bill Barilko, who had scored the Cup-winning goal for the Leafs, had mysteriously disappeared in a plane accident two months before. Had he been around, he would have been made a member of the Second Team As the All-Star game was symbolic of the start of the season, many new rule changes also had their first looks in this game: the most notable being touch icing: that a defensive player (other than the goaltender) must touch the puck for icing calls (previously, only goaltenders were permitted to touch the puck on icing calls)