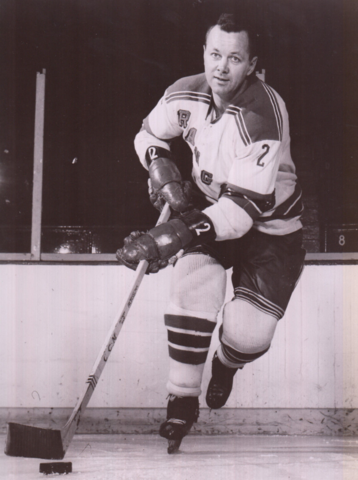 In 1945-46, Harvey graduated to the Royals' senior team, and helped the team win the Quebec Senior Hockey League championship. That squad lost to the Hamilton Tigers in the Eastern Canada senior final. The next year, the Montreal Royals went all the way and won the 1947 Allan Cup as Canada's premier senior Hockey team.