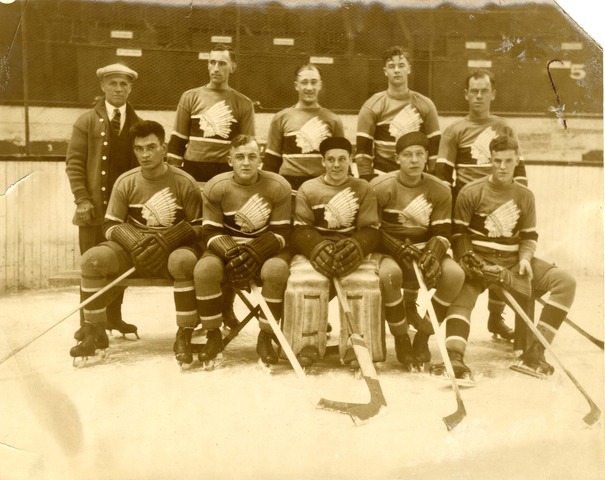 The Indians had their start in the Canadian-American Hockey League in 1926. The "Can-Am," as it was called, was founded in Springfield and the Indians were one of the five initial franchises.