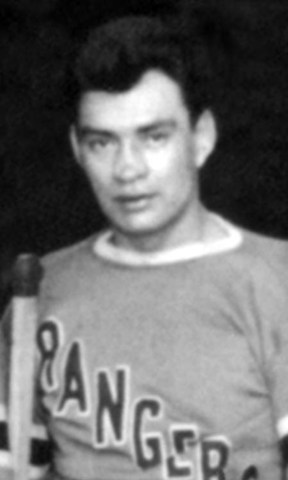 Maracle played 11 regular games in the NHL, scoring his only NHL goal vs the Philadelphia Quakers at Madison Square Garden / MSG on February 22, along with 1 assist in the game, and 2 penalties. Maracle had 2 more assists during the final 7 games of the season, and no penalties.