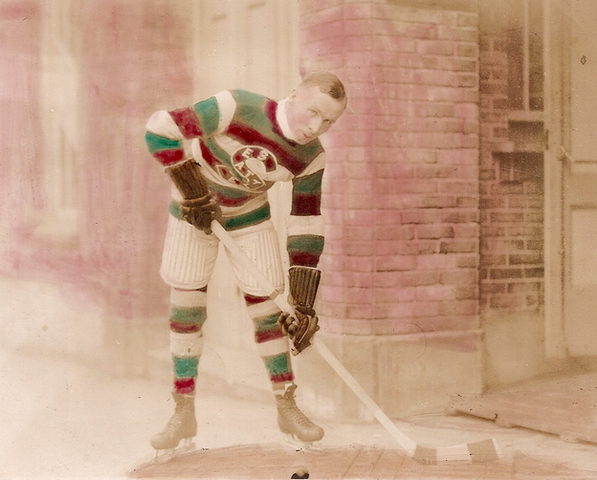 He was inducted into the Hockey Hall of Fame in 1958.