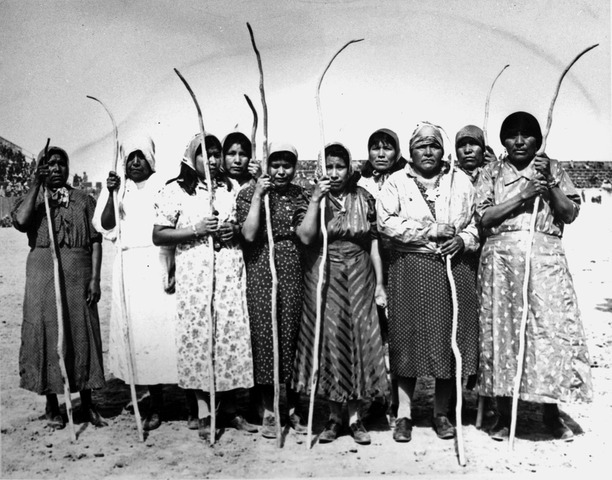 The Pima are American Indians who live along the Gila and Salt rivers in southern Arizona. They speak a Uto-Aztecan language and call themselves the Akimel O'odham, meaning “river people.” The Pima are related to the Tohono O'odham, their neighbors to the south. Both tribes are thought to be descendants of the prehistoric Hohokam people.