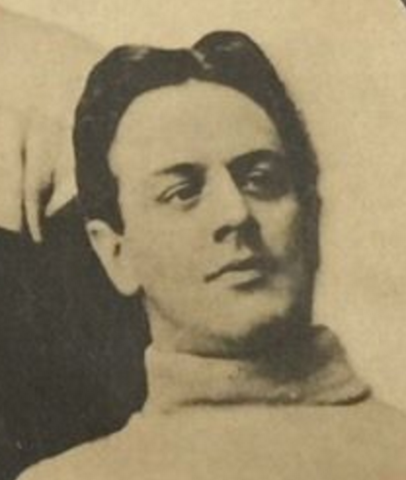 In 1907-1908, the same season he played with the Montreal Wanderers, Ernie played four matches for Renfrew scoring four points.

Ernie Liffiton, 5' 7" and 170 lbs., was a left wing and shot left. He played at a time when professional Hockey was trying to evolve out of the amateur game, a time when new leagues formed and as quickly dissolved. His statistics show he frequently switched teams and leagues.