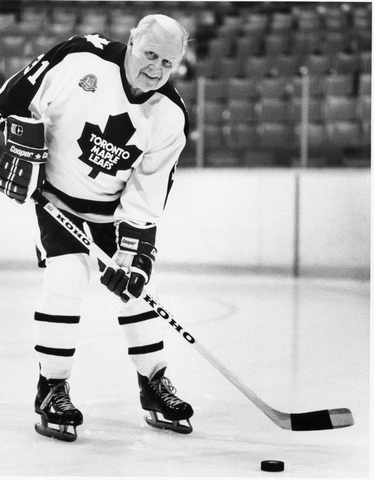 Ballard was an owner of the Toronto Maple Leafs of the National Hockey League (NHL) as well as their home arena, Maple Leaf Gardens. A member of the Leafs organization from 1940 and a senior executive from 1957, he became part-owner of the team in 1961 and was majority owner from February 1972 until his death.

Ballard was inducted into the Hockey Hall of Fame in 1977