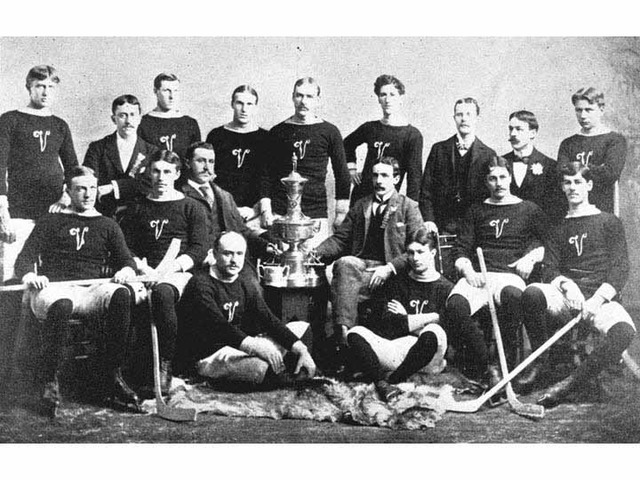 Things went well for the home team as Winnipeg led at halftime by a score of 4-2. Montreal fought back, and while Winnipeg was able to score again, the team from the east was able to tie the game at 5-5 before the 20 year old Ernie McLea, who had already scored twice for Montreal and with time winding down, fired his third goal of the game past Winnipeg goaltender Whitey Merritt to win the game in the closing seconds to regain the cup for the Montreal Victorias in what was called "the finest match ever played in Canada" when it was all over.