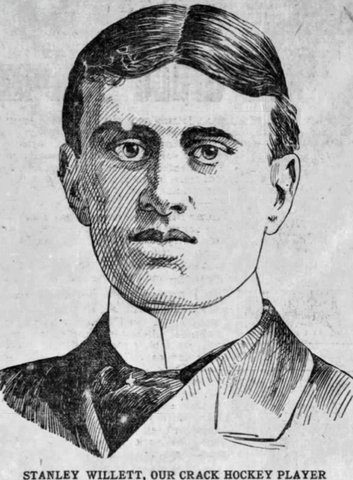 Stanley Willett was born in Chambly, Quebec and played on the 1895–96 Montreal Victorias team in the Amateur Hockey Association of Canada (AHAC).