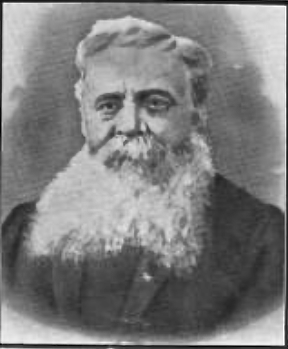 The Clare GAA pitch in Ennis, and the Westmeath GAA pitch in Mullingar, are both named "Cusack Park" in his honour, as is the "Cusack Stand" in Croke Park, Dublin.

The Michael Cusack Visitor Centre located on his original homestead in Poulaphuca townland, Carran, the Burren, County Clare is dedicated to recounting the fascinating story of Michael Cusack and the idealism which led to him founding the Gaelic Athletic Association.