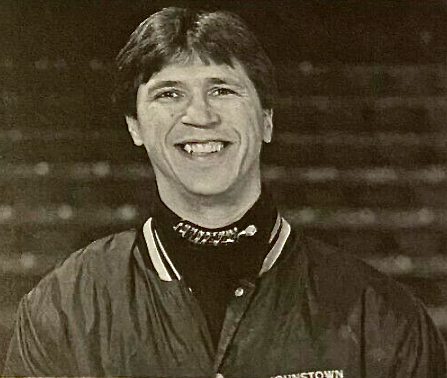 As a coach, he led the Johnstown Chiefs to the 1989 playoff finals (Riley Cup) in the East Coast Hockey League / ECHL vs Carolina Thunderbirds, losing in the 7th game.

Steve Carlson is most famous for his acting and playing Hockey in the 1977 Slap Shot movie, acting as Steve Hanson, one of the 3 famous brothers known as the "Hanson Brothers"