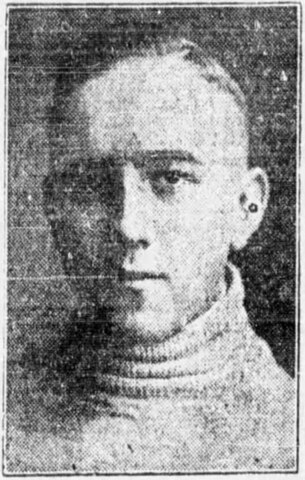 Howie Morenz was born in Mitchell, Ontario and came up through the ranks of the Stratford Indians in the Ontario Hockey Association (OHA).

Between 1934 and 1936 Morenz played with the Chicago Black Hawks and the New York Rangers, before returning to the Montreal Canadiens for the 1936–37 season.

In a January 28, 1937 NHL game against the Chicago Black Hawks defenseman Earl Seibert of the Black Hawks fell over Morenz which broke his leg. On March 8, 1937 Morenz died in a Montreal hospital from a coronary embolism caused by blood clots from his damaged leg, aged 34.

Morenz was inducted posthumously into the Hockey Hall of Fame in its first class of 1945.