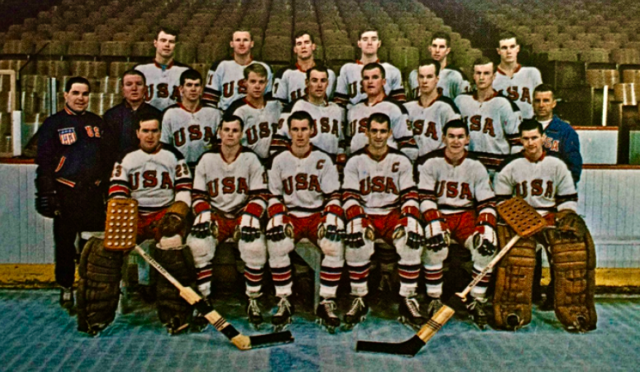 USA Hockey finished in 6th, and Jack Morrison finished tied for 8th overall in scoring with 2 goals and 6 assists.