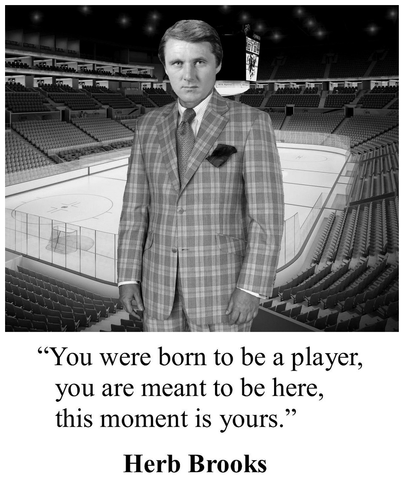 His most notable achievement came in 1980 as head coach of the gold medal-winning U.S.Olympic Hockey team at Lake Placid. At the games, Brooks' US team upset the heavily favored Soviet Union team in a match that came to be known as the 'Miracle on Ice'.