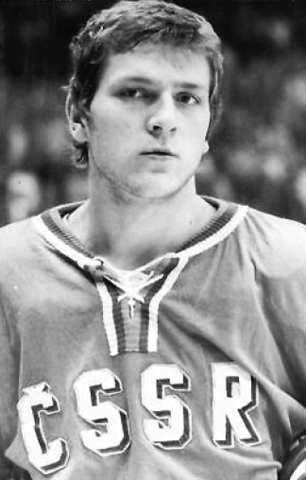 Anton Šťastný played his International Hockey for Czechoslovakia, as Slovakia was controlled by Czechoslovakia and considered one it's territories at the time.