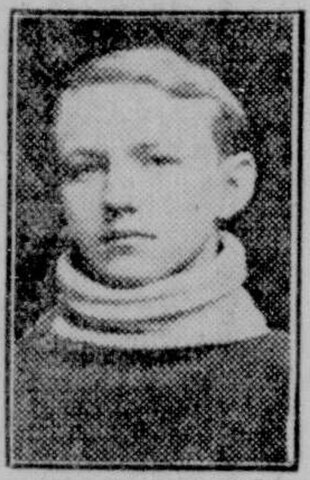 A young Cully Wilson in 1910–11, when he played for the Winnipeg Monarchs and Winnipeg Falcons.

Born Karl Erlendsson in Winnipeg in 1892 to Icelandic parents, he later changed his name to Carol Wilson. Wilson, a feisty right winger with scoring upside, would later win the Stanley Cup with the 1914 Toronto Blueshirts and in 1917 with the Seattle Metropolitans.