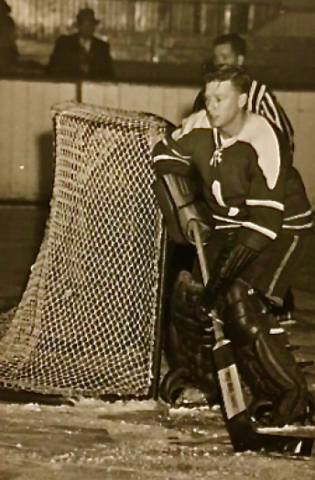 Bassen played all his minor and junior Hockey in his hometown of Calgary, first playing junior with the Calgary Buffaloes in 1949. Bassen played his final season of amateur Hockey with the OHA Sr. Chatham Maroons in the 1953-54 season, before turning pro with the American Hockey League / AHL Buffalo Bisons in 1954.