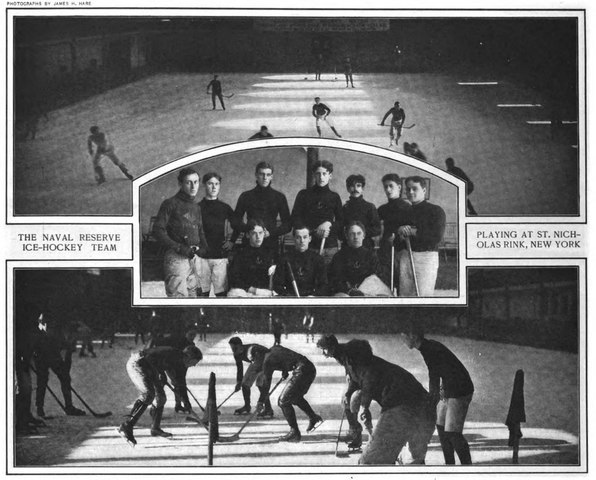 NY Naval Reserves played the 1899–1900 season in the American Amateur Hockey League (AAHL) in New York and lost all 10 games they appeared in with a 5–75 goal aggregation. Howard Walton scored 3 of the teams goals.

Members of this team fought in the Spanish–American War in 1898 around Cuba.