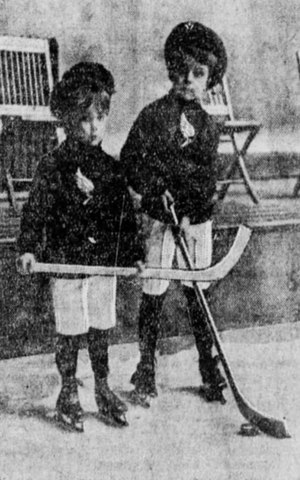 Jack and Tom Howard Jr played together on the 1916–17 New York Hockey Club in the American Amateur Hockey League. Their father Tom "Attie" Howard played with the Winnipeg Victorias between 1890–1899 and won a Stanley Cup with the Victorias in 1896. From 1899 to 1906 he played with the New York Athletic Club, New York Wanderers and Brooklyn Skating Club in the AAHL.