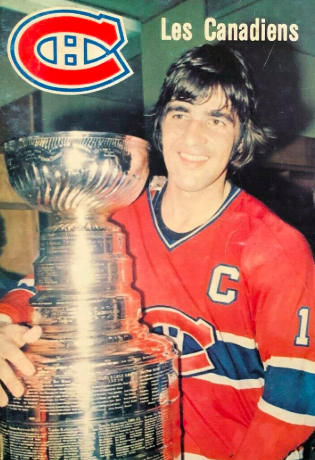 Savard was named Montreal's team captain from 1979 to 1981, and also served as interim captain when Yvan Cournoyer missed the whole 1977 playoffs due to a back injury.