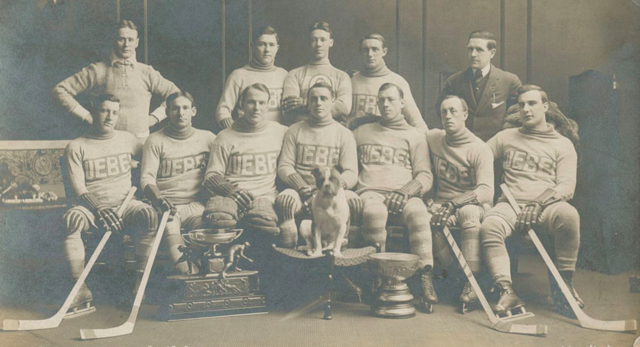 The only challenge for the Stanley Cup was from the Sydney Millionaires on March 8, 1913, in which the Bulldogs won 14 to 3 - Joe Malone scored 9 goals in the game. A second game was played on March 10, 1913, with the Bulldogs winning again 6 to 2.