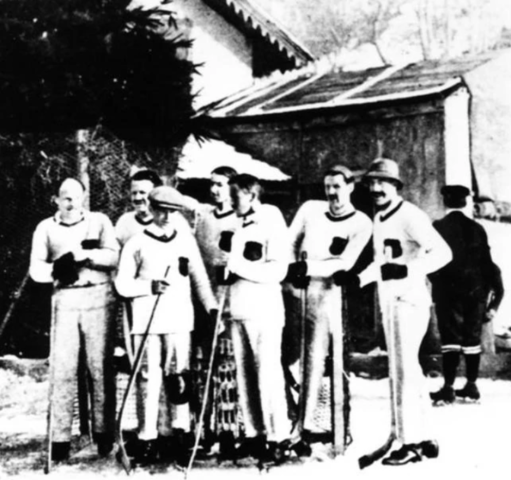 The 1910 European Ice Hockey Championships, was the 1st tournament for European teams to compete against each other, and is recognized as the 1st official ice Hockey tournament between national teams in European Hockey history.

The tournament was played between January 10th and 12th, 1910, in Les Avants, near Montreux, Switzerland.