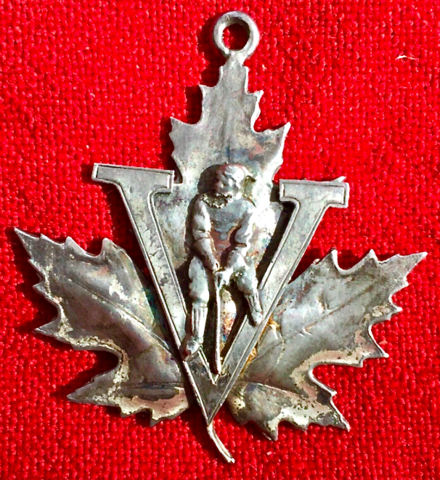 The Jennings Cup is the longest consecutively awarded ice Hockey cup in the world. Presented in 1898 by William T. Jennings for the University of Toronto interfaculty ice Hockey tournament, it has been disputed every year since then.