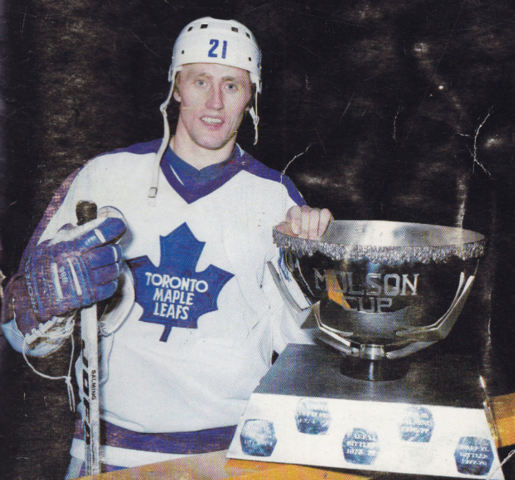 Salming made his NHL debut with Toronto Maple Leafs on October 10, 1973 vs Buffalo Sabres at Maple Leaf Gardens in 7-4 Toronto win. Salming got 1 assist and was selected 1st Star of the game.

Salming also played extensively for Sweden in international play and was recognized for this by being selected to the International Ice Hockey Federation / IIHF Centennial All-Star Team in 2008.

Börje Salming was inducted into the Hockey Hall of Fame in 1996.

Börje Salming was inducted into the IIHF Hall of Fame in 1998.