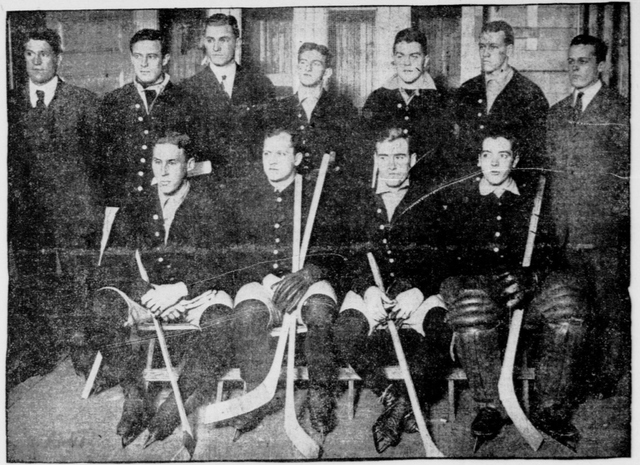 Princeton won all their four games in the league during the 1907 campaign: 3-0 against Columbia, 5-2 against Dartmouth, 4-3 against Harvard and 2-1 against Yale. Chew scored 4 goals, Brush and Osborne 3 each, Levis 2 while Coxe and Zahniser had 1 each.