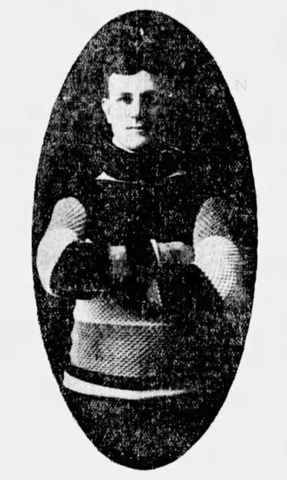 Owen "Bud" McCourt (1884–1907) was killed from injuries received in a Federal Amateur Hockey League (FAHL) game between Cornwall and Ottawa Victorias on March 6, 1907, and died one day later on March 7.

Ottawa Victorias player Charles Masson was charged with manslaughter, for striking McCourt in the head with his stick, but was subsequently acquitted.