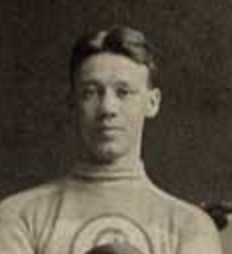 Rooney helped Quebec win the Stanley Cup in 1912. Rooney scored a goal in the 1912 Stanley Cup final, the only goal he ever scored.

In 1913, Rooney was dressed for Quebec as a spare, but did not play any games. However, he was featured on the Stanley Cup winning picture with the rest of the Bulldogs team.

Rooney also studied at McGill University, where he played Hockey, making it one of the few college players to have first won the Stanley Cup. If you go through the Arena Macdonald McGill, there is an exhibition of showcases, we find his name on a line as captain.