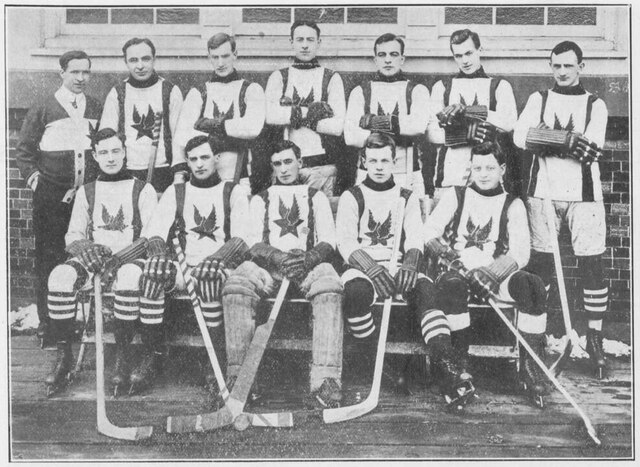 Montreal Stars of the Montreal City Hockey League in 1912.

The team had both Cecil Hart (future head coach of the Montreal Canadiens) and Cooper Smeaton (future NHL referee and HHOF inductee) on its roster.