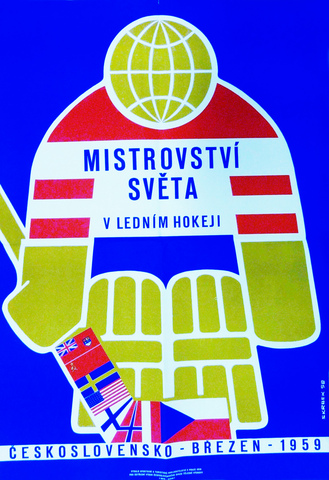 The 1959 Ice Hockey World Championships were held between March 5 and March 15, 1959 in Prague, and six other cities in Czechoslovakia. Canada, represented by the Belleville McFarlands, won their eighteenth World championship, winning every game but their last. The Soviet Union finished second, claiming their fifth European title followed by the host Czechs. In the consolation round, West Germany played against East Germany for the first time in a World Championship, with the west winning easily, eight to zero.