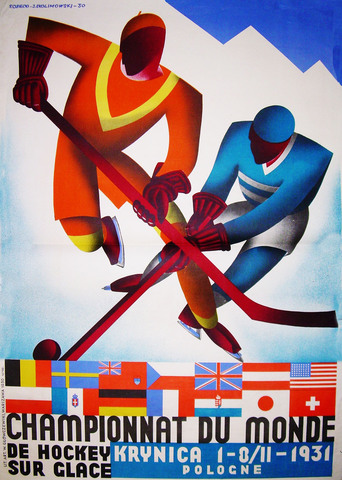 The 1931 World Championship was the 5th World Ice Hockey Championship. It took place between 1 and 8 February 1931 in Krynica-Zdrój, Poland. The tournament was won by Canada who were represented by the University of Manitoba Grads team, claiming their fifth world championship title by finishing on top of the group in the final round with a total of nine points. The United States finished second to win the silver medal, losing only one game to Canada and Austria finished third for the bronze medal. The host nation of Poland finished fourth at the tournament after winning one game, tying one, and losing three in the final round.