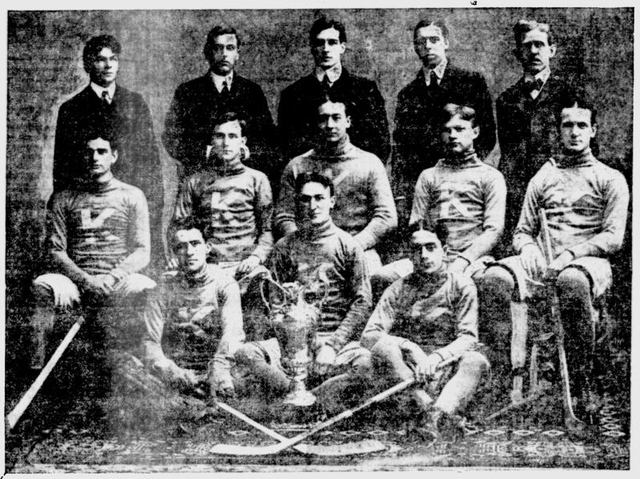 In 1901 the team became members of the Western Pennsylvania Hockey League, with the Pittsburgh Bankers and Pittsburgh Athletic Club. Aside from league play, the teams also played exhibition games against some of the best amateur teams from North America.

During the 1901-02 season, Riley Hern, a future member of the Hockey Hall of Fame, began his professional career with the Keystones. In his first season, Hern led the league in victories, with nine in 14 games and was named to the WPHL All-Star Team. However, in the next season, Hern led the league in losses, losing 10 out of 11 games. Joining Hern on the team in 1901 was Arthur Sixsmith who moved to Pittsburgh and turned professional with the Keystones.

The Keystones would go on to win the 1901-02 WPHL championship title.