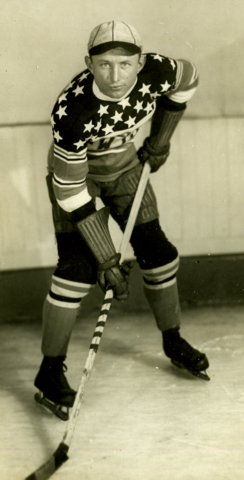 Himes played 402 games in the National Hockey League. He played for the New York Americans.

Normie Himes was inducted into the Cambridge Sports Hall of Fame in 1997.

In 1999 Normie Himes was named Cambridge Male Athlete of the 20th century.