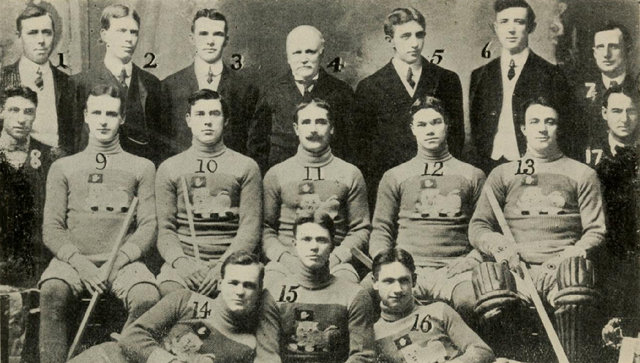 The club was named after a long line of English Noblemen, the Dukes of Marlborough. The Dukes family name was Churchill, and in fact, the VIII Duke of Marlborough was an uncle to the legendary British Prime Minister Sir Winston Churchill.