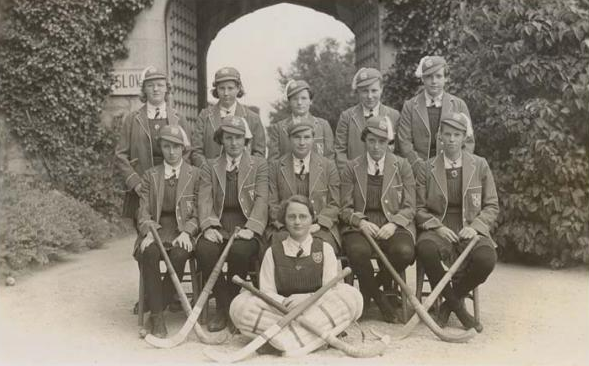 Lowther College was a private school for girls in the late 19th and 20th centuries. The school was originally formed in 1896 at Lytham St. Annes in Lancashire, by Mrs. Florence Morris (later Lindley).

In 1920 the school moved to Bodelwyddan Castle as tenants; however, Lowther College purchased the property five years later, in 1925. Mrs Lindley remained headmistress of the college until 1927, when the college was sold to Allied Schools.