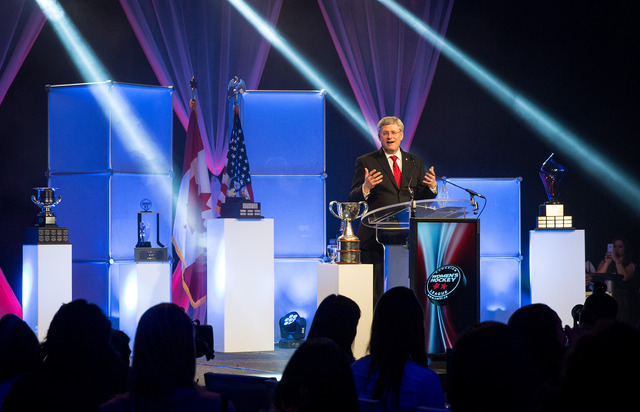 The Canadian Women's Hockey League (CWHL) is one of two major women's ice Hockey leagues in Canada. The league was founded in 2007. The league currently has five ice Hockey teams: two in Ontario, one in Quebec, one in Alberta and one in Boston, Massachusetts.

The Clarkson Cup can be viewed at the Hockey Hall of Fame in Toronto, Canada.