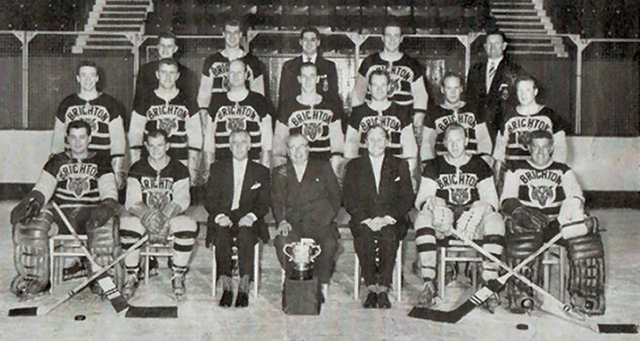 Perhaps their greatest triumph came in December 1957 when they entertained the then all-conquering Soviet Union side – overcoming all the odds to win 6-3 and send shockwaves throughout the Hockey world.