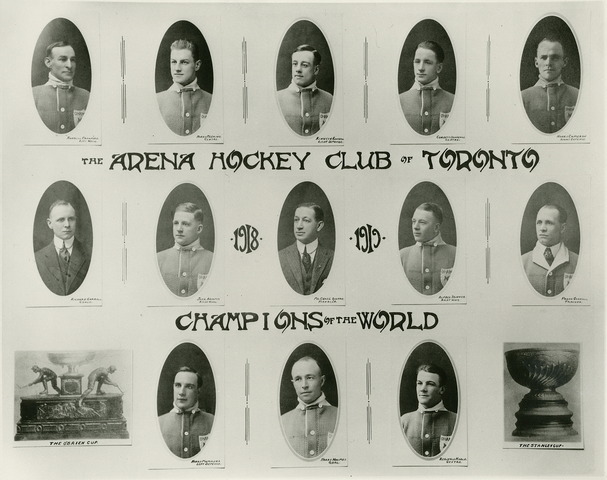 Two of the major differences between the two leagues' rules proved to be a major factor in the series. The PCHA did not allow forward passing and played with seven players per side; the NHL did not adopt forward passing until the following season, and only played with six players. In every game, the winner was the one playing under its league's rules. The Torontos won Games 1 and 3 with victories of 5–3 and 6–3, and the Millionaires recorded 6–4 and 8–1 wins in Games 2 and 4. Because game five was played under NHL rules, it helped Toronto's Corbett Denneny to score the series winning goal in a 2–1 victory. The Torontos outscored the Millionaires by a combined total of 13–7 in the three games played under NHL rules. Conversely, Vancouver recorded a 14–5 margin in the games under PCHA rules.
Toronto goaltender Hap Holmes recorded a 4.20 goals-against average during the series, while Alf Skinner led Toronto with eight goals. Cyclone Taylor scored nine goals for Vancouver.

After the Stanley Cup win, the Toronto club never did engrave their name on the Cup to memorialize their series victory over Vancouver. At the time, the NHL club was in a dispute with the owner of the NHA Toronto franchise holder over the Stanley Cup revenues.
In 1948, the NHL engraved "1918 Toronto Arenas" on the Cup.

In many books, the name Toronto Arena is listed as the Stanley Cup champion for 1918, but this is technically incorrect because the Toronto Arena Hockey Club was formed after the season.