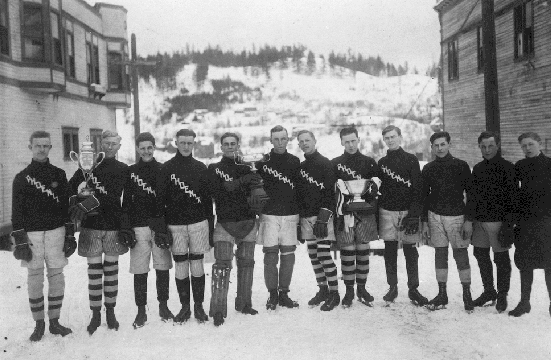 In 1911, Phoenix’s Hockey team won the provincial championship and asked for the right to compete for the Stanley Cup, but it was too late to qualify.