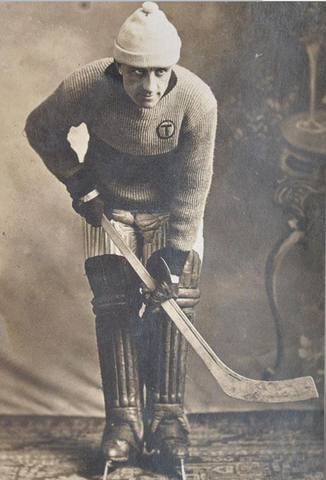 The team played the 1906–07 season in exhibition games against other professional teams.

In 1908, they were founding members of Canada's first fully professional ice Hockey league the Ontario Professional Hockey League (OPHL). The club operated for two seasons in the OPHL, 1908 and 1909, before disbanding.

The club challenged unsuccessfully for the Stanley Cup in 1908.