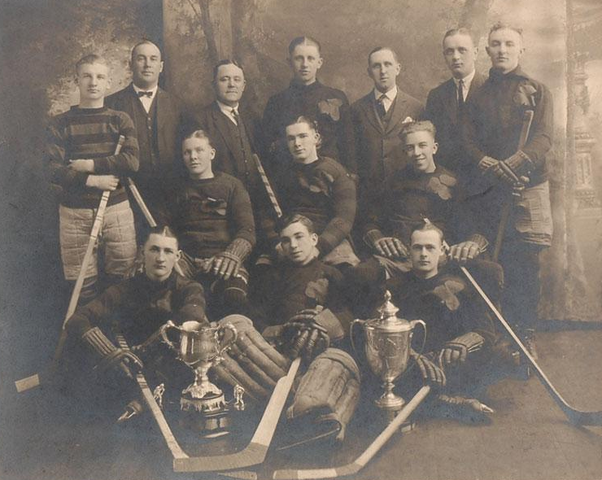 The Greys went 22-2-2 during that magical season, scoring 204 goals and allowing only 69. Weiland led the club with a whopping 68 goals in 26 games while Keeling added an incredible 37 goals and 46 points in 15 playoff games, which may very well be a Canadian junior Hockey record.