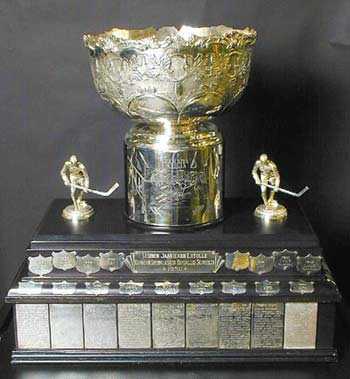 Kanada-malja is Finnish for "Canada Bowl", and is so named because it was donated by Canada's Finnish Community in 1951.